The Brooklyn Nets already have one of the most unique courts in the NBA thanks to the herringbone finish that dons their hardwood. They’re still the only team with this particular hardwood design in the league, and that trend will continue into this season.

However, the baselines were about as normal as normal could get. Now, that appears to be changing, as the Nets have decided to give their baseline design a bit of a local flavor.

If the design looks familiar to you, then that’s because it’s actually a tribute to the tile mosaics that you’re going to see whenever you enter a New York City subway station. 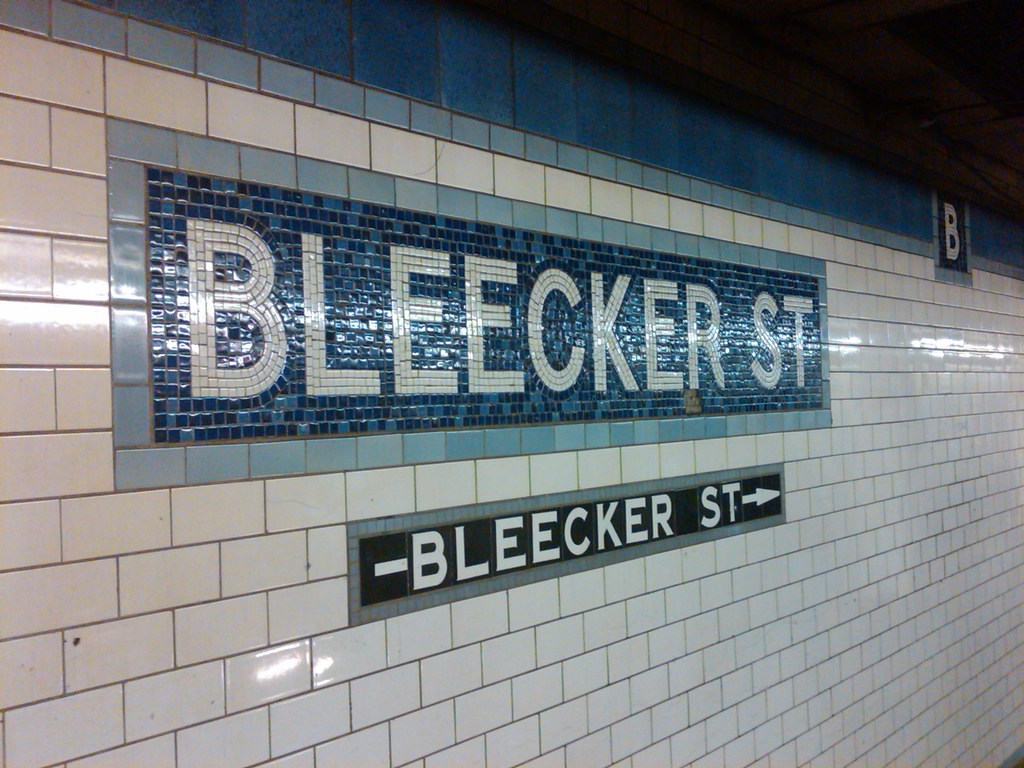 Although this change will probably go unnoticed by casual viewers, it’s definitely a nice touch and gives the court a bit of a local flavor, instead of just being a trendy court with herringbone hardwood design. It’s definitely a cool little tweak, in my opinion.